Jan started his interest in photography when he was 18. His primary interests were land and seascapes; later on he added nightphotography and documentary photojournalism.
In his works, the contrast between the small human appearance against the overwhelming power of nature is the central theme; feelings of loneliness and nostalgia are used to underline the ephemeral presence of human live. 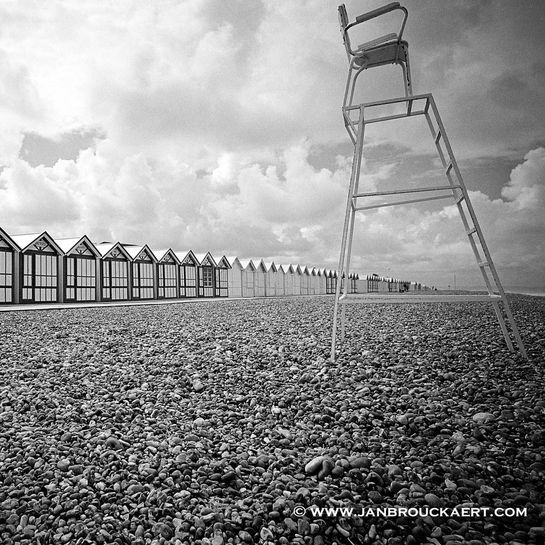 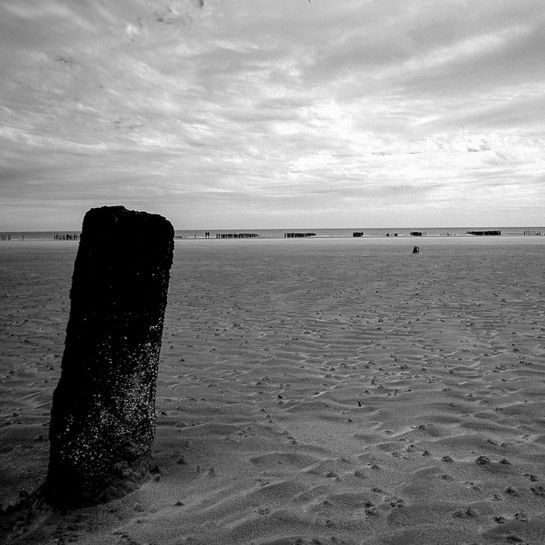 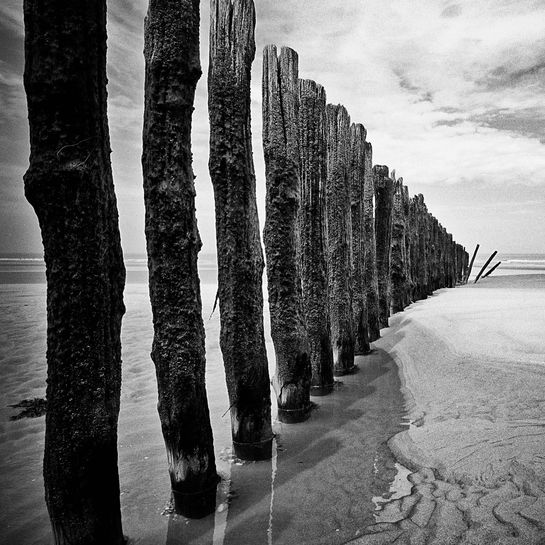 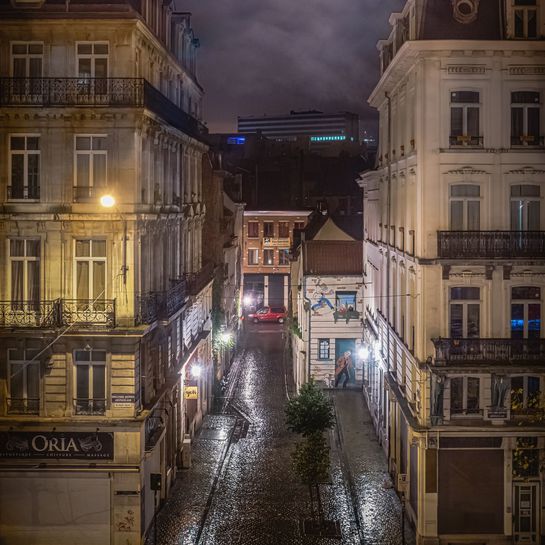 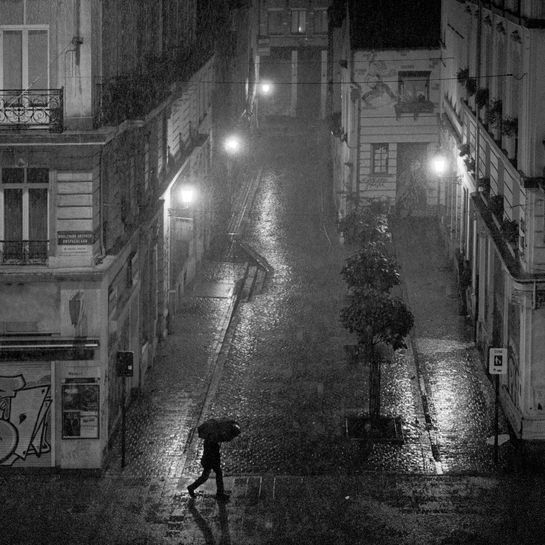 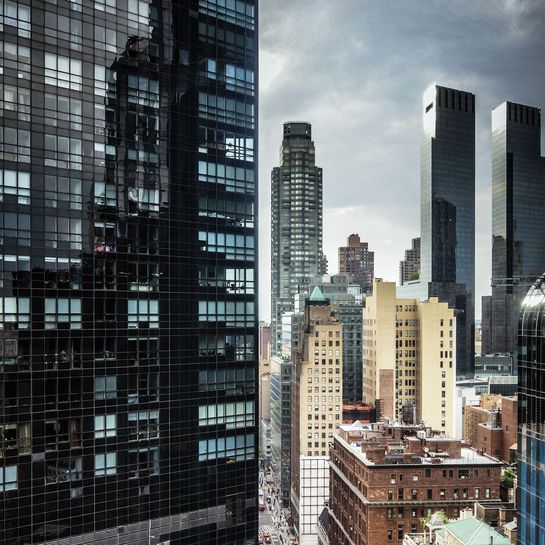 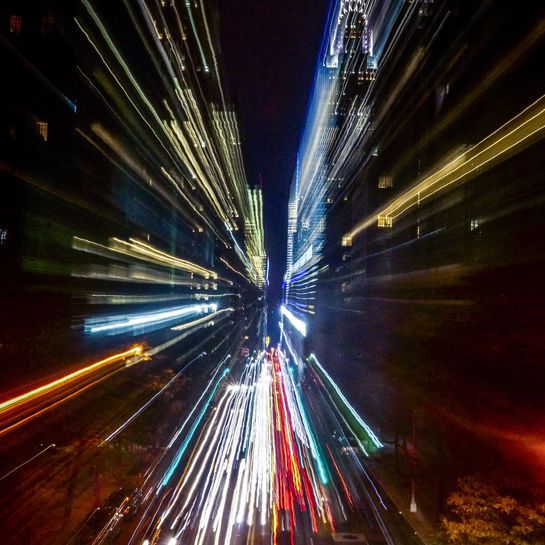 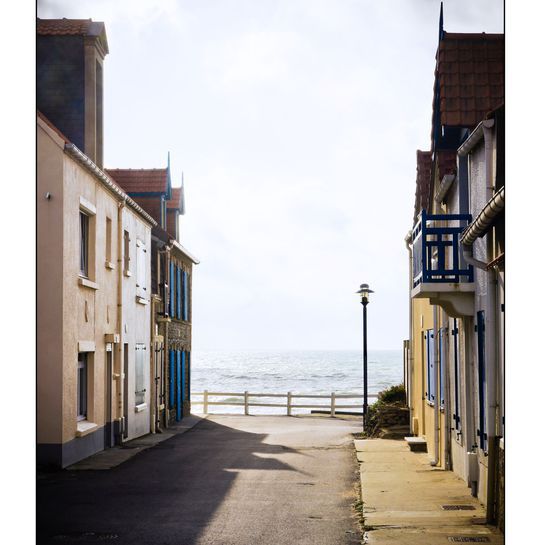 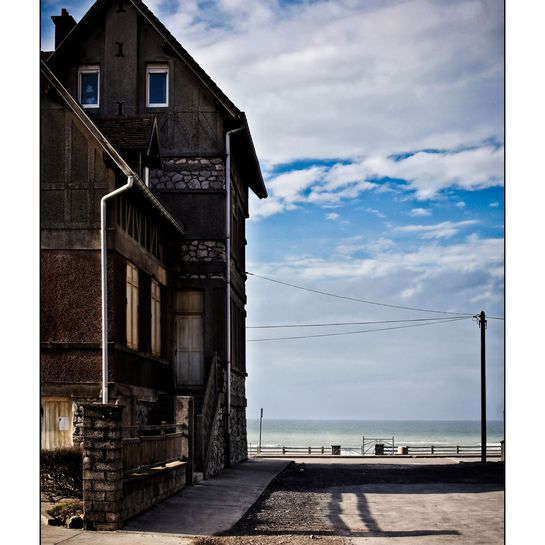 You are an artist and want to become a member of Mad Art? That's possible!